Most traditional Hawaiian food came from somewhere else.

Early Polynesians brought taro, yams, coconut, bananas, sugarcane, pork, and chicken. Europeans and Americans built sugarcane and pineapple plantations, which brought immigrants and cuisine from China, Korea, Japan, Portugal, and the Philippines. There were Mormon Samoans, Mexican cowboys, and then American GIs who introduced islanders to the wonders of SPAM.

Many of the foods that we think of as Hawaiian are a product of Hawaii’s inclusionary history with food. Macadamia nuts came from Australia, pineapples supposedly washed ashore from a Spanish shipwreck, and King’s Hawaiian bread was created in Hawaii by a Japanese-American baker attempting to make a Hawaiian version of a Portuguese sweet bread.

The resulting cuisine is a melting pot of foods like sushi, macaroni salad, BBQ, noodle soups, Tempura, chiles, Portuguese sausage, fried chicken, tropical fruit, mochi, and seafood that when put together is all Hawaiian.

It’s gourmet and comforting, light and belly-busting, fresh and preserved–often all on the same plate. Led by chefs like Roy Choi with his “picnic-style Hawaiian soul food” at Culver City’s A-Frame, Hawaiian local food is now finding its way to the U.S. mainland.

Inside the FDR Test Kitchen

Our own Chef Richard Keys visits Hawaii often and says every time he goes he finds the best Poke Bowls, Kalua Pork, Puka Dogs, and really anything with Spam.

Here at our Denver FDR Innovation Center, we’ve also had the privilege of making our own inspired Shave Ice in collaboration with Torani, which produces flavoring syrups, sauces, and blended drink bases. In these two recipes, you’ve got the start of something delicious. But remember, a key component of Hawaiian Shave Ice is the ice–it’s shaved, not crushed.

1. Blend ice and place in a bowl or cup
2. Using a syrup pump, generously flavor ice

1. Blend ice and place in a bowl or cup
2. Using a syrup pump, generously flavor ice 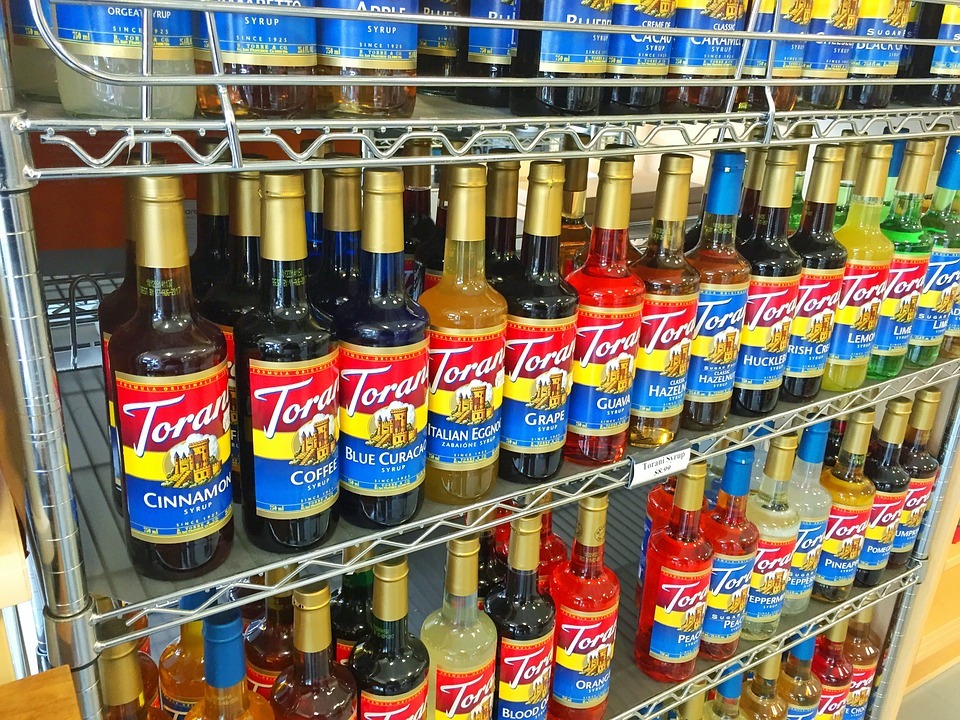