People love comfort food. Look at the menus at even the most high-end restaurants over the last few years and you’ll find variations on just-like-mom-used-to-make foods like mac ‘n cheese, pudding, fried chicken, cookies and milk, and grilled cheese.

But we are living in a melting pot of cultures from around the world. Not everyone’s food hug is the same. Your food hug might come in the form of pho, shakshuka, or Panang curry.

When the U.S. economy tanked in 2008, it wasn’t a great time to shell out piles of cash to open a brick-and-mortar restaurant. As a result, some seriously talented chefs took to the streets and the modern food truck movement was born. 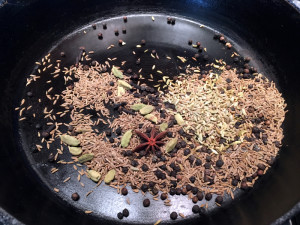 In an LA Times article, chef Roy Choi describes how his family emigrated from Korea to L.A. where he grew up with the smells of “kimchi and sour soybean paste” and the flavors of “salted, aged fish eggs and grilled pig intestines.”

He combined the foods of his childhood with the concept of the taco truck commonly seen on the streets of L.A. Choi has been serving up cross-cultural food hugs out of his very popular Kogi’s BBQ Truck since then, and this approach to food continues to be on trend in the culinary world today. 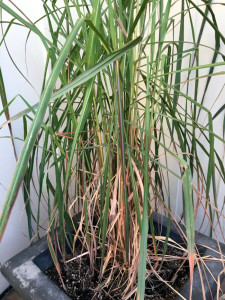 The National Restaurant Association (NRA) has released their annual report, Top Restaurant Menu Trends of 2016. According to the report, which is based on feedback from 1,575 members, ethnic condiments and spices are the 11th biggest food trend of the year and ethnic-inspired breakfast items are the 16th. Also standing out as hot trends this year are authentic ethnic cuisine, ethnic fusion cuisine, Latin American, and African flavors.

At FDR, we agree with the survey respondents of the NRA report and see today’s ethnic cuisine as a homesick phone call made to mom, food in hand, from a bustling street corner in Asia. Now that the economy is much improved since 2008, this at-one-time small trend is thankfully ready to go mainstream.

7 culinary explosions we expect to see 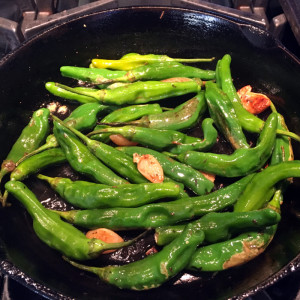 1. A cross-cultural approach. You say fusion, we say cross-cultural. Italian drawing on Japanese flavors. Korean with Mexican garnishes. The world is getting smaller, so calling this a “trend” is a bit of a misnomer. 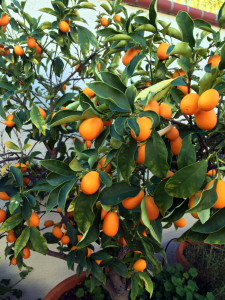 5. Southeast Asian restaurants. Yes, we all know and love Vietnamese and Thai food. Dig a little deeper. Cambodian, Philippine, and Burmese restaurants are amazing and will become more mainstream this year.

6. African inspired flavors. We’re not talking soul food here. African cuisine is relatively unknown in the U.S., and chefs will increasingly explore these flavors in their cooking. According to this year’s NRA report, African flavors are up 20% from 2015 to 2016. The New York Times describes how Joseph Johnson, the executive chef at the Cecil and Minton’s in Harlem, “builds flavors from an Africa-inspired version of the French mirepoix: his involves bird’s eye chiles, onion, tomato, garlic, shallots, and ginger.” 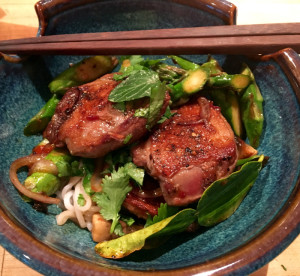 7. Newish Jewish. The food hug from your Jewish grandmother. Jewish deli food is becoming trendy thanks to a
new generation of chefs. Look for locally-sourced ingredients, corned beef made in-house, and authentic, artisan bagels.

Save Recipe
Print Recipe
My Recipes My Lists My Calendar