The foods on FDR’s 2017 list of unusual food trends are so “in” that they are almost “out.” We didn’t put them on the official FDR food and beverage trends list because, honestly, we can’t stomach them or don’t expect them to go mainstream anytime soon despite the buzz.

People keep talking about it, but will spiders on sticks, bug protein flours, and fried grasshoppers ever go mainstream? We’re thinking not-so-much. Though, we respect the debate.

For those who grew up in rural areas, it may not seem strange to eat internal organs of animals. For the rest of us? Whoa. Many are taking another look at kidney, heart, tongue, and head cheese as a more sustainable way to eat.

Like offals, other sustainable proteins like goat, rabbit, and carp are showing up on menus, too. While we see it happening, it still doesn’t feel exciting. Waiting for someone to show us otherwise.

Of all the foods on our popular fringe foods list, barley and farrow are the most likely to go mainstream. People really are tired of quinoa and are looking to other high-protein grains. 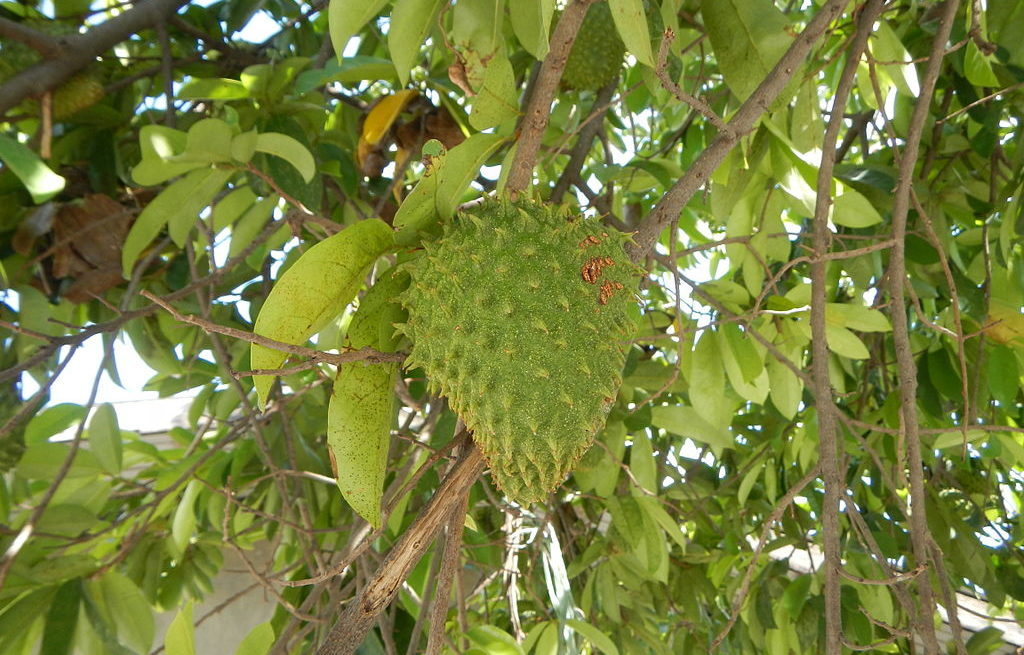 Pictured: Soursop in the Philippines
By Judgefloro (Own work) [CC BY-SA 4.0 (http://creativecommons.org/licenses/by-sa/4.0)], via Wikimedia Commons

The flower of an evergreen tree native to Central and South America, soursop has a combination of familiar citrus flavors and the texture of a banana. It is often used in smoothies, juices, and ice cream. While tasty, we just don’t see it often here in the US.

You don’t see this African fruit often either. Once milled, the pulp is tasty, like a tangy pear. You typically eat products created from it, like baked goods.

The category of surprisingly savory foods is slowly emerging. Savory yogurts have some shelf space, and we anticipate more foods that are normally sweet to turn savory in 2017. While you’ll see more savory, we’re not guaranteeing you’ll like it.

What do you think? Will these trendy foods on the fringe go mainstream or are they just hype?