Hummus. Ask diners which foods they associate with the Middle East and the Mediterranean cuisine, consumers typically mention hummus, the once obscure garbanzo bean dip that is now a supermarket superstar. Pita bread, gyros, and olive oil often get listed, too. If Americans can name any dish associated with Israel, it is usually falafel. 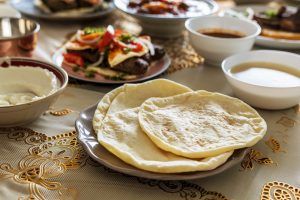 That limited view is all starting to change as modern Israeli (and the related Mediterranean) cuisines make a larger impact on the food, beverage, and restaurant business in the United States. In fact, we include Israeli cuisine on our 2019 food trends list.

More than conventional Middle Eastern/Greek or Mediterranean cuisine, and separate from traditional Middle European Jewish deli fare, modern Israeli food can be tough to tightly define, coming from a vibrant multi-cultural crossroads nation with thousands of years of olive-oriented history.

Millennials and the Mediterranean

Contemporary Israeli fare satisfies their desire for plant-based options and the cooking style is friendly toward gluten-free, dairy-free, and other dietary restrictions. They know that the so-called “Mediterranean Diet” has proven to be a longstanding healthy diet approach. Also appealing is a service approach that delivers a host of shareable salads, spreads, meat dishes, breads, and tastes at one meal, instead of old-fashioned courses. And while many of the dishes may be Jewish-inspired, they are not usually kosher.

Pita from New York to Portland

In the same way foodies have discovered the regional cuisines of Italy, France, India, and Mexico, they are now realizing that Middle Eastern foods is a collection of national cuisines. Modern Israeli cuisine is a relatively recent development, but examples are opening across the country featuring upscale, fast casual, and street food variations on an Israeli theme. They range from New York City’s Miss Ada to Shalom Y’all and Aviv in Portland, Oregon, and Mh Zh (pronounced “mah zeh”) in Los Angeles to Ema in Chicago.

Denver’s freshly opened Ash’Kara features chef Daniel Asher’s menu built around scratch-made pita and Yemenite flatbread baked in a wood-burning oven. Other items from what Asher calls “the cuisines of Israel” include chickpea and fava bean falafel dished with tahina ketchup as well as muhammara (walnuts and roasted red peppers).

There are clear hallmarks of this exciting culinary trend worth considering for incorporation into recipes and menus in the next 18 months. 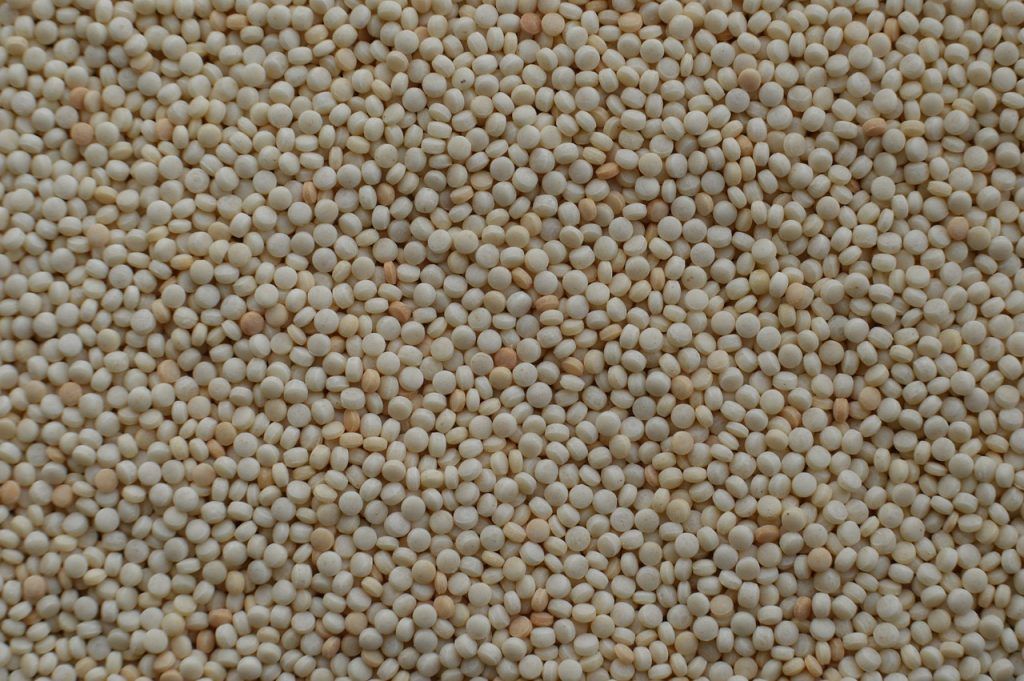 Among the ingredients many of these new Israeli eateries share are olive oil, labneh (yogurt cheese), tahini, large Israeli-style couscous (pictured), lamb, and lots of dates and eggplant (often fire-roasted). Essential seasonings include abundant use of fresh herbs (especially mint), and regional spice blends such as baharat and sumac-flavored za’atar.

For Israeli-inspired menus think of fresh, chunky salads with artisan feta-like salty cheeses, and the aroma of freshly baked pita bread often greets diners. You’ll also see the usual lineup of Middle Eastern classics from baba ganoush to shawarma getting reinvented with fresh and novel ingredients. Yes, there is lots of hummus, but it’s being made with diverse legumes including fava beans.

One hot menu item (as an entrée and brunch dish) is shakshouka, an Israeli/Tunisian preparation involving eggs poached in a tomato sauce thick with onions, chilies, and spices.

Check back with FDR every month for more deep insights into food, beverage and restaurant trends.