In many parts of the world, there is a stronger convenience store culture than we see in most parts of the US, especially as it relates to food. That’s not to say there aren’t standout c-stores in some states (We see you Wawas and Buc-ee’s.), but we think there is much to learn from our international counterparts. Here are some of the global c-store trends we’ve taken note of. 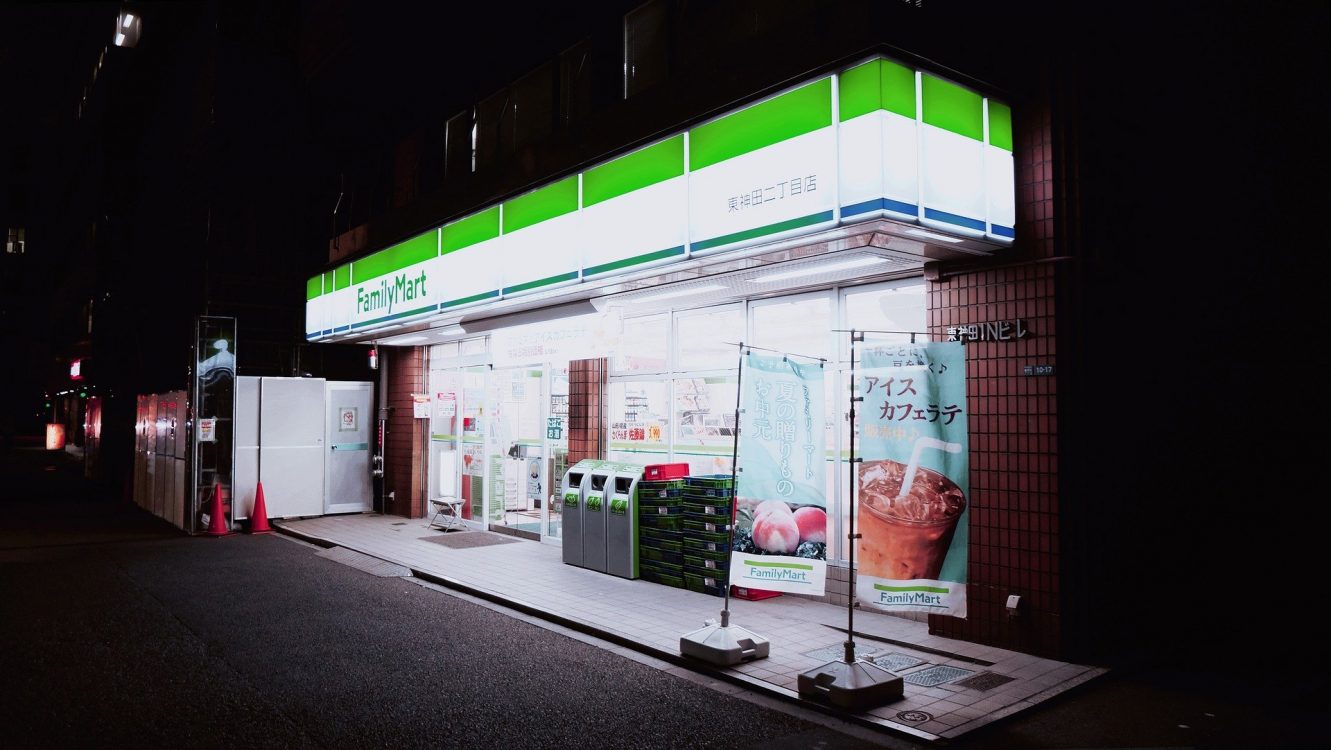 Convenience stores are an integral part of Taiwanese life. In addition to offering good coffee, a variety of foods, and personal items, the environment is often comfortable and many services are offered (printing documents, shipping packages, buying grandma a birthday card, and the list goes on). Lately, 7-Eleven, the most prominent convenience store chain, has been making noise about fully-automating its stores. Tough to say when that will be the case, but the roll-out of “smart vending” is proof things are headed the automation direction.

We’ve even seen some news, unrelated to 7-Eleven, about a new hot food bento box vending system that looks exciting.

Known for having many-a-convenience stores with sought-after food items, most turn to them for the famed pylsur (similar to American hot dogs) and skyr (yogurt), but we personally like how one gas station prepares free pancakes for drivers and tour guides. Hopefully this won’t end after a recent string of pancake pilfering and moves in Reykjavík to reduce the number of shops. We’d love to see this kind of hospitality spread.

While you can get all kinds of foods, including fried chicken, at many Japanese convenience stores (of which there are many in Japan), the first vegan Konbini just opened in Tokyo.

With online ordering made so easy and food delivery becoming so cost-effective, grocers in the UK (and elsewhere) are feeling the pinch and re-configuring themselves to stay profitable, which is starting to look like convenience stores. Sainsbury’s, a UK-based grocery chain, is closing 110 grocery stores only to open 55 new units, most of which are convenience stores.

Korea Takes All Forms Of Payment

A major South Korean chain is now accepting blockchain payment. We’ll be watching to see how this works out.