We’re looking forward to the big and bold flavors of Africa.

The Flavors Of Africa

Trying to sum up the flavors of any continent is a ridiculous endeavor. Africa is a big place; there are 54 countries with cultural influence from the Middle East, Mediterranean Europe, and years of British, French, German, Belgian, Spanish, and Italian colonization. African cuisine is as diverse as its people.

That said, African cuisine in America can typically mean one of two things. 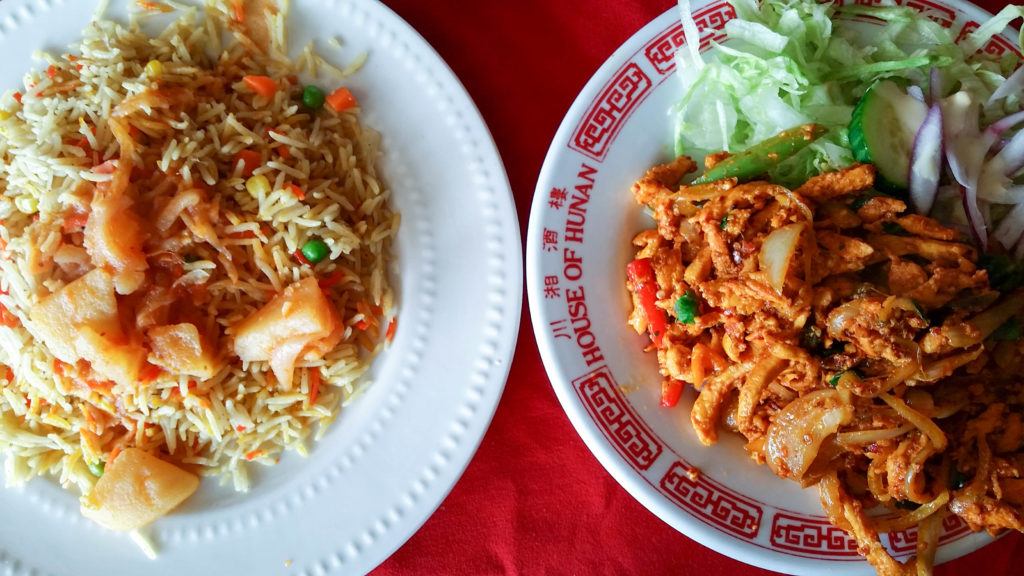 Small, authentic restaurants are a gold mine of inspiration for chain-restaurant chefs who are on the lookout for new flavors. These flavors – including baobab (which we talk about in this FDR blog post) are starting to find their way onto menus.

Spices Are The Essence Of African Cooking

Cream and butter aren’t common in African cuisine; most of the flavor comes from spices, meat, grains, and vegetables. There are stews and tagines made with fish, beef, chicken, or marinated goat. There are chapati bread and sourdough-risen injera. Though ingredients vary, common ingredients include plantains, chiles, sweet potatoes, rice, lentils, sorghum, peanuts, and cassava.

What sets African dishes apart are the spices. They’re big and bold and colorful and irresistible for any chef who wants to incorporate new flavors into their cooking.

Look For These Spice Blends

We are speaking generally here. Common spice blends vary from person to person and country to country.

What We Expect To See In African Flavors

We don’t expect to see very many traditional African dishes showing up on American menus in the near future, but we do expect to see chefs using these spice blends as a leaping-off point for bringing African flavor and color to their dishes. Think harissa compound butter, dukkah-crusted chicken, berbere rubbed ribs, and ras el hanout spiced popcorn. The possibilities are endless.

For more global restaurant trends, take a look at these appetizer ideas.