It is time to officially say goodbye to kale and accept that beets are just plain done. There are too many other interesting foods to waste another meal on ingredients we’ve simply eaten too many times. In FDR’s complete list of 2017 food and beverage trends, we cover CPG, restaurant concepts, and more.

Pasta Is Still So Back In

The October 2016 issues of Food Network Magazine, Food & Wine, and Bon Appétit all featured pasta dishes on the cover. When we wrote that carbs were cool last year, we didn’t know how long they’d stay that way or that the fervor would continue as a 2017 food trend. Thank goodness. We love it.

Khachapuri is a Georgian (country, not U.S. State) dish of bread, cheese, and eggs. It’s a lot like American-style pizza or cheese bread with an egg on top, and it is delicious. 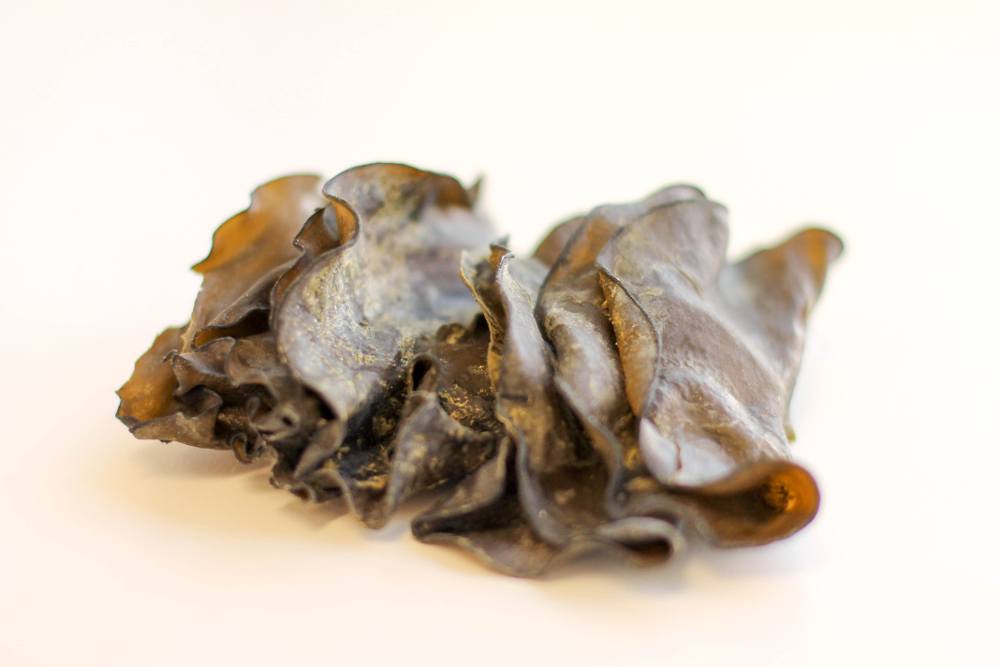 Seaweed really is the new kale, or at least we are counting on it. Seaweed is sustainable and versatile. Seaweed is also used to create Kombu, a traditional Japanese flavor enhancer made from dried kelp to create dashi, a soup stock. In the United States, kombu is becoming popular for its wonderful umami taste.

Turmeric was big last year (and still has its place), but we can’t help but notice more and more Harissa. A North African chili paste made with hot peppers, spices, and olive oil.

Last year on our food trends list, we looked at peasant food — like pierogies and dumplings — as a trending food, which continues. But this year’s new angle is Asian peasant food.

Many restaurants and manufacturers are presenting meatless entrees to satisfy their environmentally-conscious, health-conscious, and animal-friendly diners. Plant-based protein is essential on 2017 menus.

Speaking of plant-based proteins, jackfruit is becoming a very popular substitute for meat. The fruit is huge and shreddable, which makes for a fantastic yield. 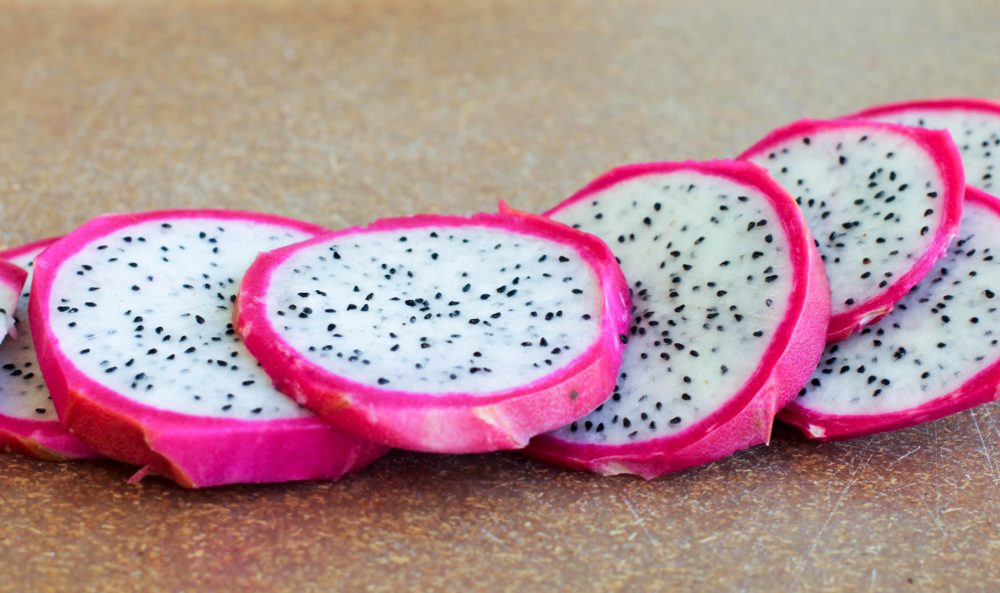 Dragonfruit is another notable fruit. It’s the new acai with its powerful antioxidant content. Dragonfruit is native to Mexico and Central America and is a “night-blooming climbing cactus.” Sounds lovely, right?

By the way, if you’re seeking exotic fruits, including dragonfruit, check out our partner, Just Quality International Foods.

Instead of smoothies nowadays, it’s all about fruit soups. Even dragonfruit soups! Served cold and made mostly of pureed fruits and chunks of fruit, these soups make a nice dessert. Look for them popping up on menus throughout the country.

Chefs have long created their own compound butters to simplify recipes. Look for more prepared flavored butters in retail now, too.

Aged cheeses will always be en vogue. But these days, fresh and spreadable cheeses delight, too.

The trend to have open fire in restaurants continues. With that, look for restaurants using compressed sawdust because it takes up little space and burns real hot.

If you’ve traveled to France, you may have witnessed on-table burning herbal scents beneath your dessert or other dishes. The same is starting to happen in the United States. Fun visual. 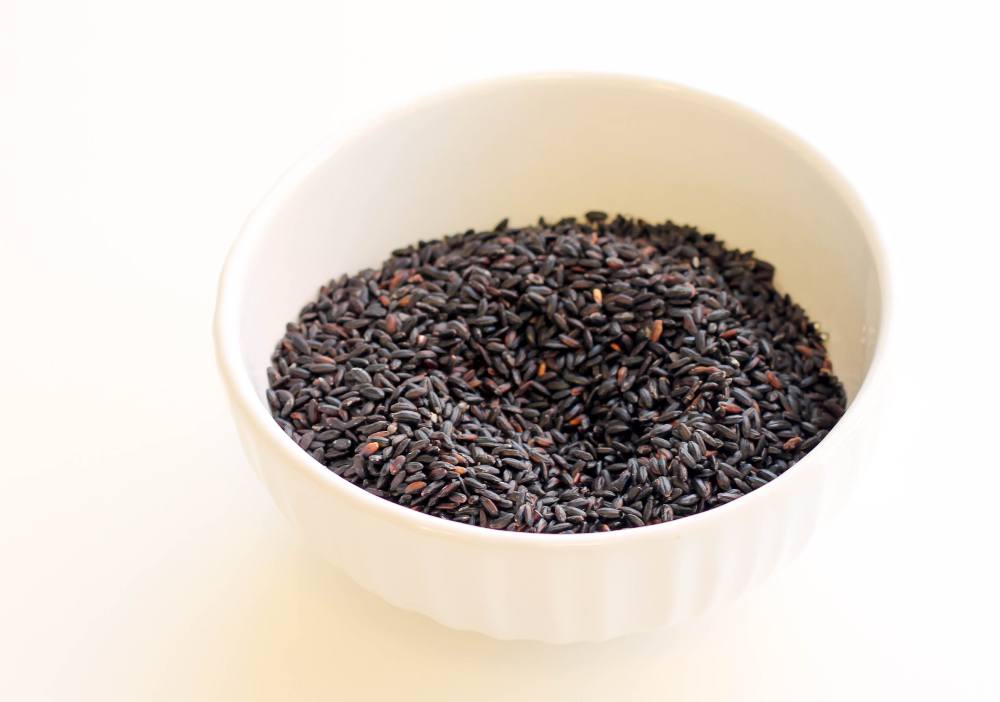 It starts with vegetables all different ways–smoked, charred, dark roasted–and continues to other dark foods like black rice.

Sparkling water only. The LaCroix craze isn’t going anywhere despite what’s happening with their stock.

For years, many have taken home their favorite micro-brews in a glass container called a growler. Now, these same brewers are canning beer in what has been cleverly coined a “Crowler.” (Can meets growler…get it?)

More and more restaurants are adding mocktails to the menu that go beyond Shirley Temples. Think alcohol-free gin and rose-scented iced tea instead.

No, not see-through paper menus. Rather, calorie counts and nutritional values on the menu. A story printed on the wall explaining how you source your ingredients. A social media campaign profiling your farmers.

Transparency is an essential part of menu development and brand marketing in 2017. Take a look at Panera Bread’s video to see what we mean.

If you want even more ideas of 2017 food and beverage trends, check out our list of foods and drinks on the fringe.